Richard sold his first wartime paintings to the 'Ministry of Information' on a one by one basis but during 1940 he was appointed an official war artist by the War Artists' Advisory Committee (WAAC). From that point he took a salary from, was commissioned by and delivered the paintings to the Admiralty.

Almost all of these pictures are in public collections, mainly gifted to them by the WAAC towards the end of the war. Even though most were official commissions it is clear that his own particular vision informs these pictures, his pacifism never far away under the surface. He fairly successfully achieved his intention to avoid tipping into pure propaganda and imbuing them with a strong feeling for humanity in times of conflict instead. 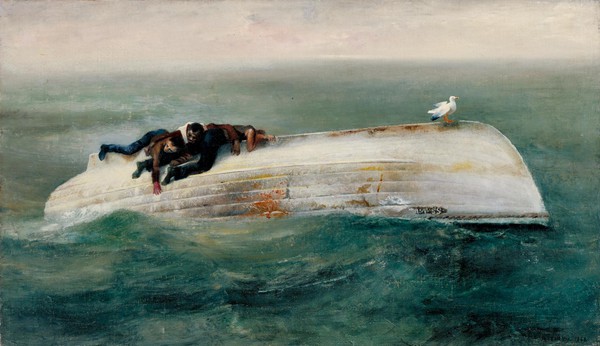 Survivors from a Torpedoed Ship (1942)

Richard heard of this story and it spoke to his feelings about the suffering of humanity away from the drama and excitement of the theatre of war. 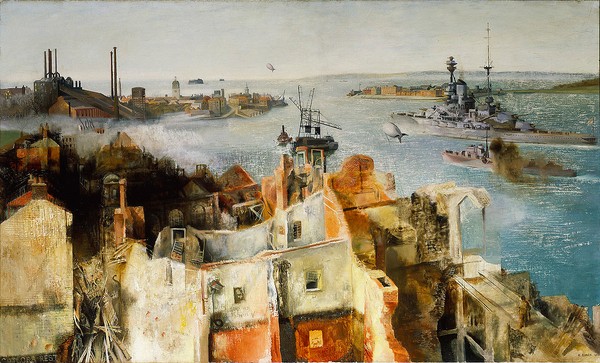 The calm after the air-raid comes across in the delicacy of the detail and the transparency of the light. The aftermath of the destruction is a contrast with the dark tones of blackened buildings. 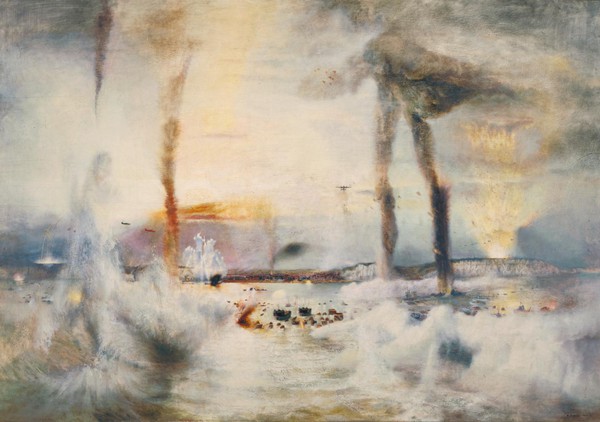 The stillness at the centre of this picture is all the more extraordinary for the drama of the columns of smoke, spray and explosions surrounding it. A tremendous example of his homage to Turner. 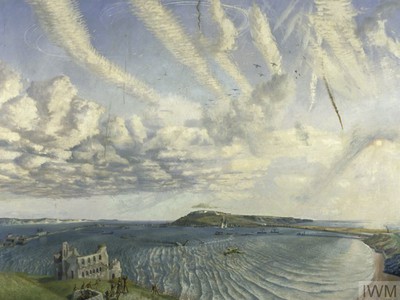 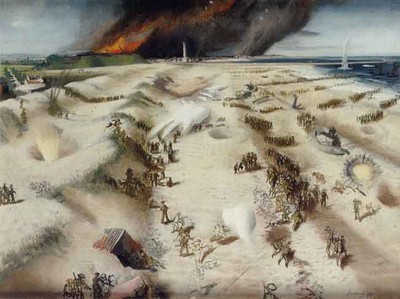 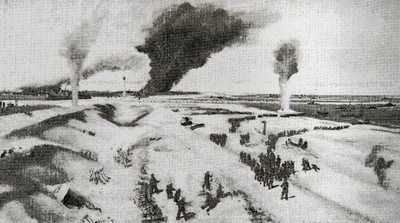 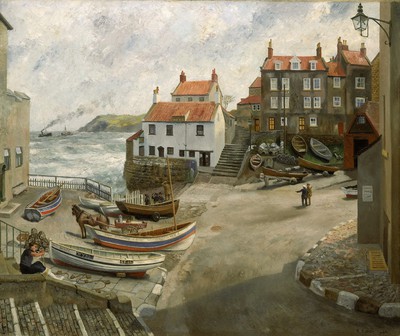 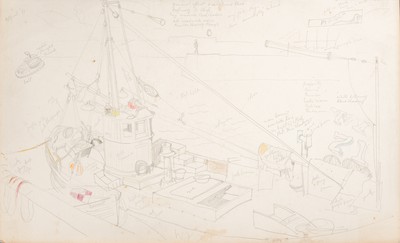 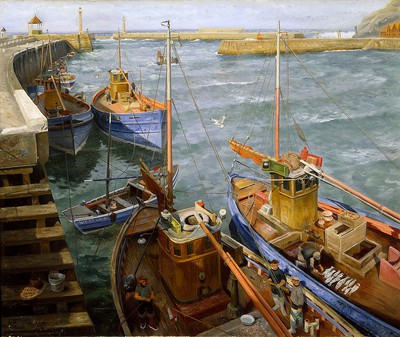 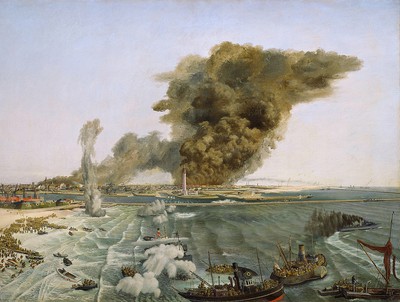 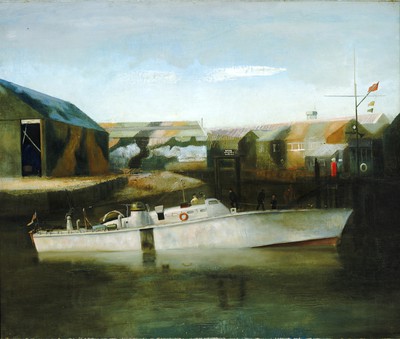 A Motor Boat of the British Power Boat Company, Hythe (1941) 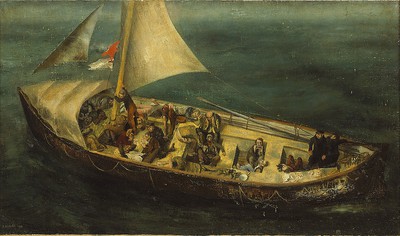 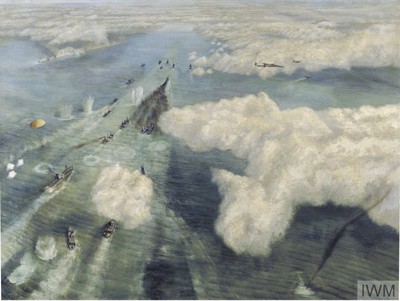 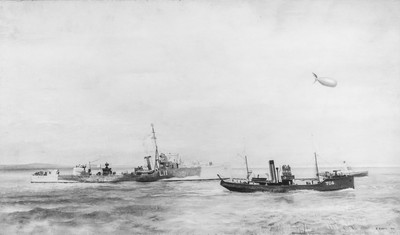 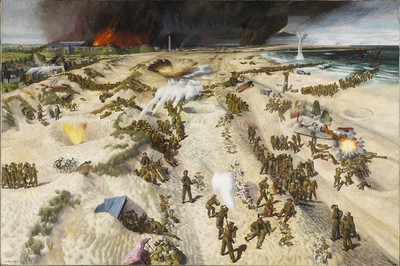 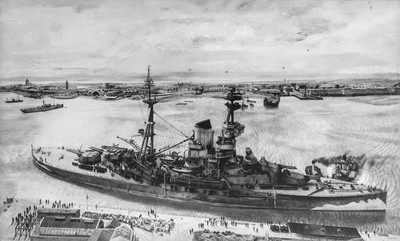 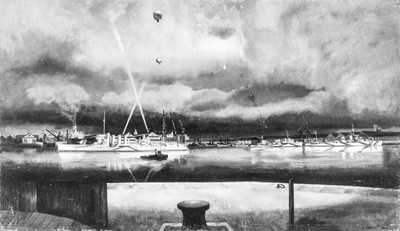 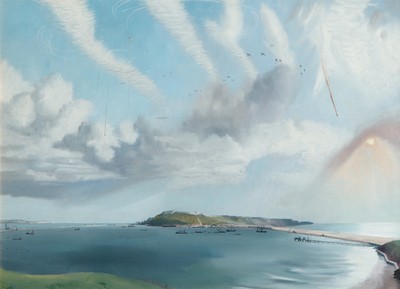 Oil on canvas laid on board 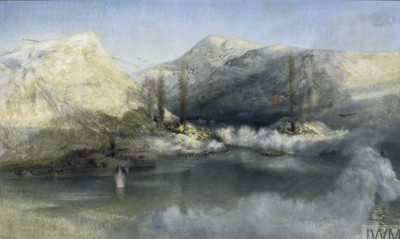 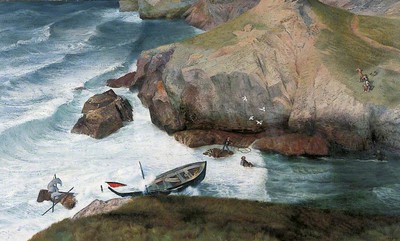 Rescue of the Only Survivor of a Torpedoed Merchant Ship (1941) 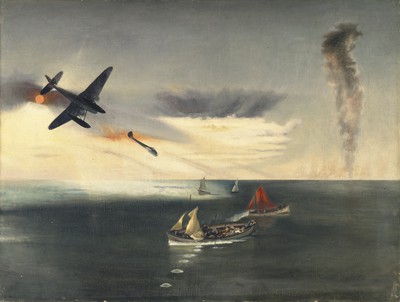 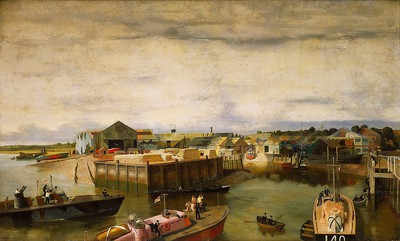 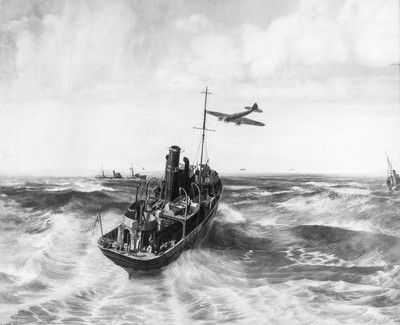 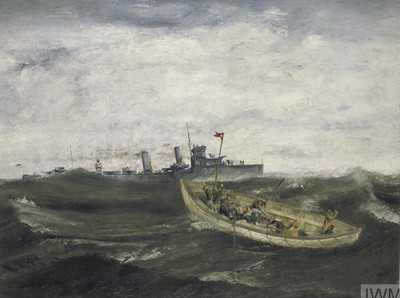 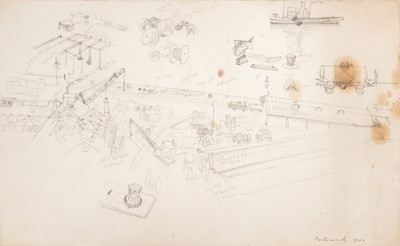 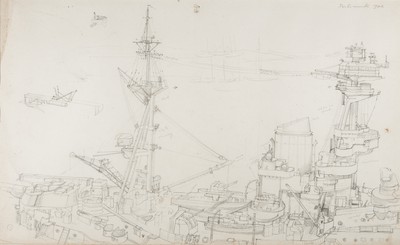 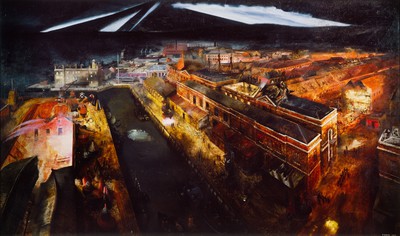